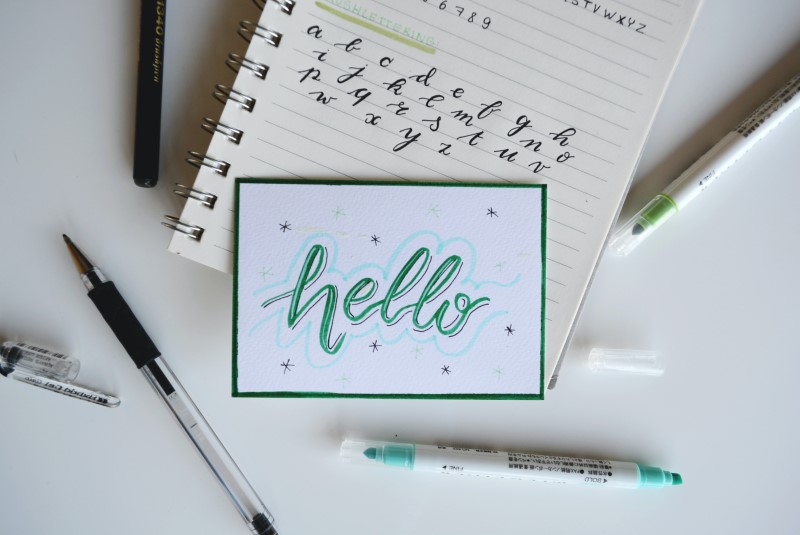 Lots of people go by a name that is different to the one on their birth certificate.  This may be a small change such as: a different spelling of a forename or surname, adding in a hyphen to create a double barrelled surname, or something more obvious like the long standing use of a nickname which has just become the norm.

Others decide that they have had enough of their current name and want a change, or want to add a name to that which they already have.  A growing trend we have seen in recent years is for couples who are marrying to have a double barrelled surname, combining both their names and so they change their names before the wedding or after.

When couples divorce, it is common for them to reach an agreement between themselves as to how they want to divide their property and finances.  There is no legal requirement for that agreement to be recorded and the couple are often just pleased to reach the end of the process as amicably and easily as possible.  However, there is the option to formalise that agreement by asking the court to make a financial consent order, usually on a “clean break basis”.  There is a very good reason to consider doing this.

How Long Does It Take To Get My Day In Court?

If you have ever found yourself unlucky enough to have to take someone to court, you will have experienced that urgent feeling of wanting your problem to be fixed, for justice to be done.

But how long does it actually take to get your day in court? 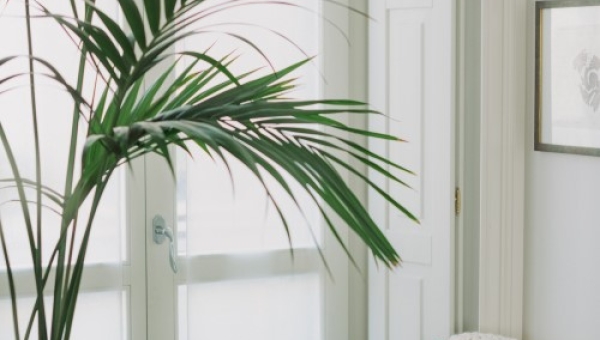 Guide To Being A Landlord

Buying a property to rent out has become increasingly common in recent years, but if you’re thinking of becoming a landlord there are legal obligations which you have to fulfil.  Not being aware of them could land you in difficulties.

Here are some points you should be aware of if you’re looking at renting out a property: 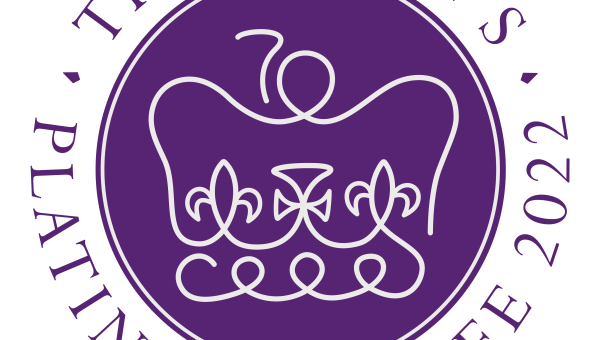 All of us at Vine Law would like to take this opportunity to congratulate the Queen on her Platinum Jubilee. 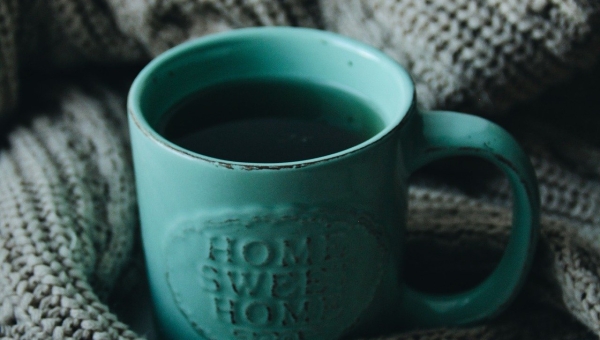 Menopause and the effect that it has on women is being more widely discussed and we thought it would be helpful to give people access to a free policy that isn't common in the workplace, but which we think is important. 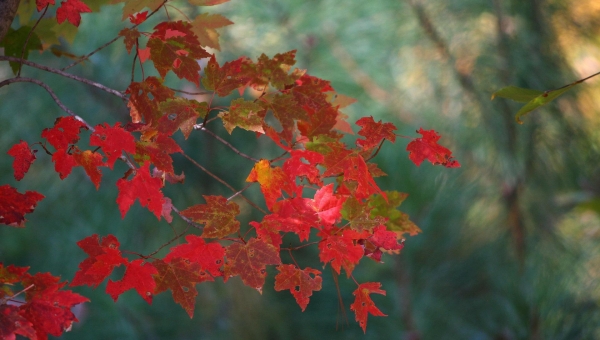 This week is Dying Matters Awareness Week.  I know for some people it can be a difficult subject to think about, never mind discuss, but from experience I know that the earlier you start talking about it the easier it can be to have those conversations. 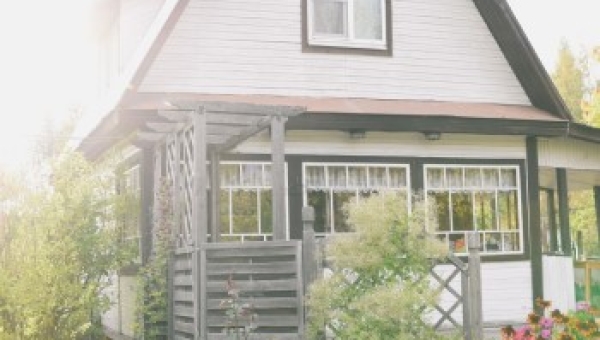 What Happens To Someone’s Home When They Die?

There isn’t a straightforward answer to that particular question as it will very much depend on a number of factors including whether they were the sole owner or if they owned it with someone else, if they had a mortgage or had released equity from the property, or whether they had placed it in trust during their lifetime.

This year we thought we’d run a cracking competition - we would like your kids to design their own Easter egg.  The wackier and the more egg-citing it is the better!

As a lawyer dealing with Wills and Probate this is a statement I’ve heard many times.

However, whether a Grant of Probate is required doesn’t depend on whether you’ve made a Will or not.

Get in touch with us

Our purpose is to offer more choice, more certainty, and an effortless client experience. You are welcome to get in touch with us for a chat about how we can help you.
Contact us

Get in touch with us

Our purpose is to offer more choice, more certainty, and an effortless client experience. You are welcome to get in touch with us for a chat about how we can help you.
Contact us

Based on the Cambridgeshire/Norfolk border, Vine Law is a modern law firm. We believe that the law is a tool that everyone should be able to access and use to protect themselves, their families, and their businesses.